Watching Your Song Gain Popularity: “What Do All The People Know”

Home/Photo, Posts/Watching Your Song Gain Popularity: “What Do All The People Know”
Previous Next

Watching Your Song Gain Popularity: “What Do All The People Know”

Please bear in mind that these are photocopies handed to me by our Band Manager Jon Devirian. Please forgive the ancient style of communication… photo copies! 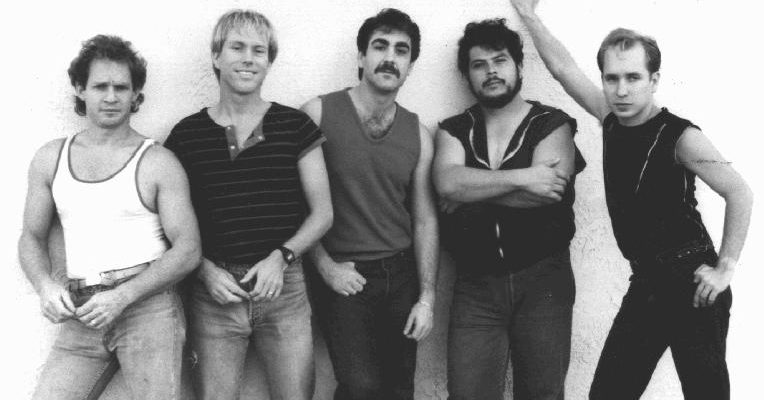 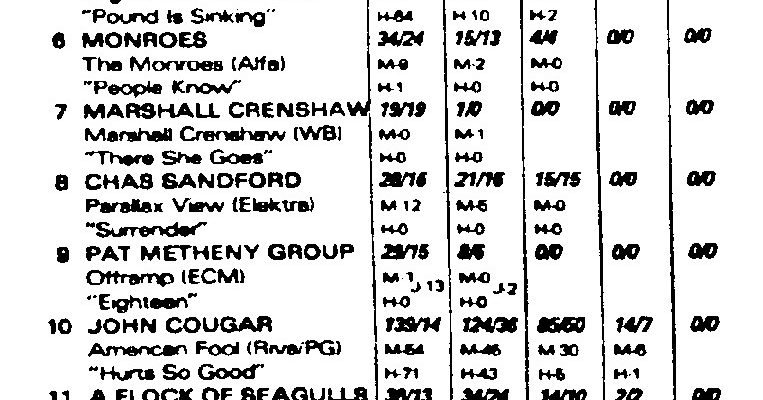 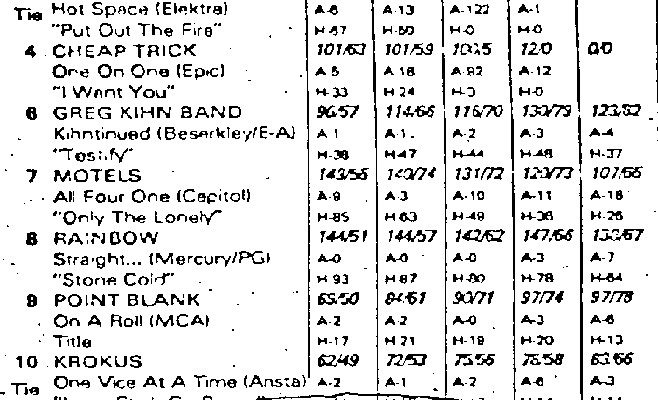 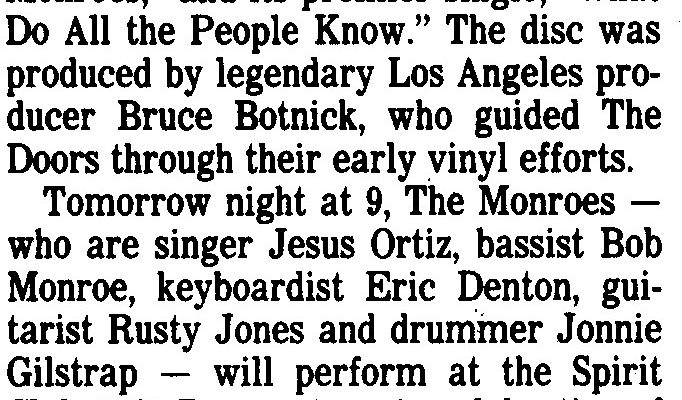 Radio Stations, Billboard, Album Network and the Media Were Saying:

‘I’m completely knocked out by the album’ …’ is simply wonderful. I spend most of a day playing the record for everybody here at the station. Jocks, sales people, secretaries… and everyone, down to the last person, loved it.’

‘This is the kind of song that makes you feel happy, young at heart– like a member of the Pepsi generation.’

“The Monroes is hot stuff. The first time you hear the song you’ll like it a lot. The second time, it will knock you flat.”

‘Congratulaions! You made it on the front cover of Billboard. Your song is the no. 10 new add most played record nationally. Smash hit!’

‘Hard pop as uncontrived as it is well-crafted.’

‘I was all alone screaming about this terrific little track last week– and its nice to see others agree.’

‘It’s strong. Have some balls-do not hesitate. Add a record on a secondary label. Live dangerously. Save the whales.’

‘This tune really knocks me out… Do it quickly… I guarantee you’ll be singing along with it the first time through.’

‘What Do All The People Know is a joyous Record. Secretaries, salespeople, and everyone loved it. Most played hookburger in the office this week–love it!!.

‘It’s a true joyhto add the Monroes. It is a perfect radio song, catchy beat, choice vocals… this one is gonna be a SMASH’

‘This song is full of hooks. Really reaches out and grabs you.’

‘The Monroes is immediately likeable, and easily outdistances most of the major releases I’ve had to endure over the last few months. The pros must agree since this record was on the Top Adds list in Billbaoard magazine.’

About the Author: Eric Denton